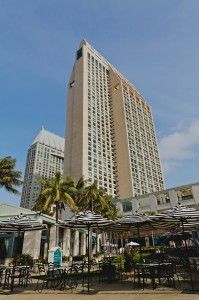 This was my first CSUN conference and it was a very enjoyable, if very tiring event. Having posted quite a few sets of notes from the sessions, I though an overview of the resources and experience would be helpful.

Curbcut.net has gathered a massive list of the sessions and resources. If you want everything, go there. I’m going to focus on my favourites and highlights.

Firstly there was the hugely entertaining keynote from Tommy Edison (skip to 9:50 for his part), who was so funny that even when he spoke about a serious subject people were still laughing. His outlook on life was really inspirational.

One of my favourite sessions was Henny Swan’s Anatomy of an accessible mobile app, which was also the most popular according to the retweets it got.

There were lots of good sessions though, if you have similar interests to me I’d check these out:

There were also many, many sessions I couldn’t attend but wanted to, so thankfully Paul Schantz was also blogging his sessions (Paul: let’s co-ordinate if we both go next year!):

I also stumbled across a couple of interesting accessibility oriented toolkits: The web experience toolkit of accessible components, and accessible bootstrap.

Last, but by no mean least was the ARIA hackathon organised by John Foliot. The idea is:

to create that gnarly database (as a SQL db – and as granular as possible), collect (or write) appropriate tests against the ARIA specification, get them into a location where users can test and report, and then crowd-source the testing and reporting.

Like Can I use but for ARIA support at a very granular level.

I joined the group writing tests, and supported Jeremy from Microsoft who was writing a script to generate lots of simple test cases. I went through the HTML5 & ARIA spec to create a list of suitable (ish) dictionaries of elements suitable for creating simple test cases.

It’s impossible to know where it will go from here, but there’s plenty of smart people with enthusiasm, so fingers crossed. If you’re interested there is an email group to join.

That’s it, until next year (fingers crossed!) 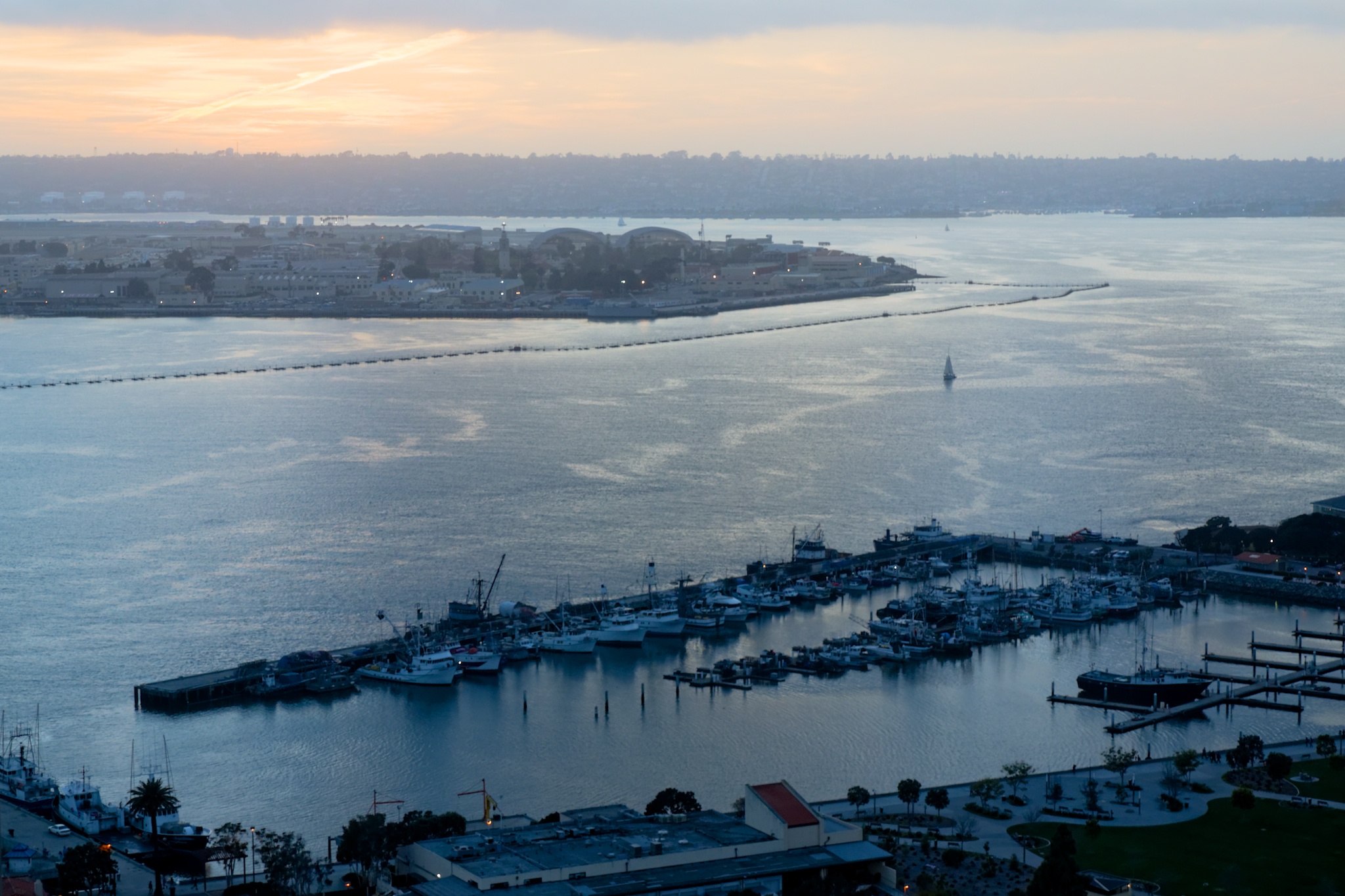 One contribution to “CSUN 2014 round-up”